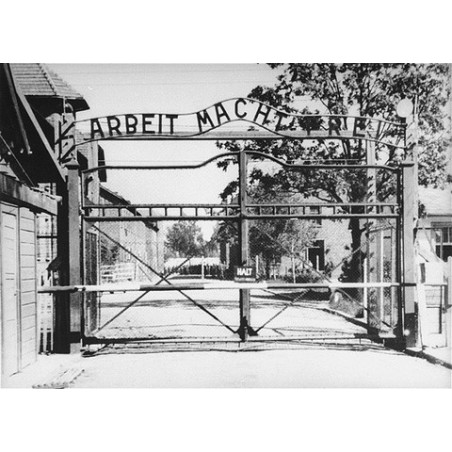 United States Army cameras filmed the conditions in the Nazi death camps during their liberation. We're offering a 60-minute video containing these films, along with copies of the Nazi ''gun control'' laws that disarmed the victims for the camps.

Much content is very graphic - viewer discretion is advised.